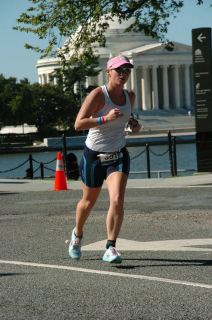 What a year it has been! Literally raced 18 13.1’s/Tri’s in 11 out of 12 months, fell in love with triathlons and have really found my calling.

I decided to invest in my future and my love by getting a triathlon bike from the awesome guys at Twenty20 cycling!

If you want your choice of awesome bikes ranging from Tri, Road, MTB and Cyclocross, great service and a bike fit from certified master bike pro’s go see Jonny and Kris! They were so helpful throughout the entire process!

And now that I will be going back to school in the spring I will be cutting back on the races. no longer 18-20 races a year but more like 10-15 (I know so much different) but still am looking forward to focusing on triathlons while intermixing some 13.1’s. I have also decided not to focus on any more marathons (unless I get into NYC, but I doubt that will happen as all the people who didn’t get to run it has first dibs) because it takes so much out of you and it took me about 2 weeks (maybe less) to recover.

I recently found an article about a woman who had a child with ADHD (he is now an adult), got him interested in riding bicycles and racing them, and it helped him with his focus in school and controlling his ADHD without medicine. Riding is my Ritalin.

I have also become so greatly inspired, especially by those who have handicaps and still race, defeating the odds that no one can stop them. Including young kids with siblings who have cerebral palsy like Connor and Cayden Long.

Tips:
Want to become a better runner especially when it comes to running hills… get in the pool and practice flutter kick with a kickboard. I HAVE NEVER FELT SO STRONG CLIMBING HILLS. And more importantly it works on your upper body strength along with the cardiovascular in a way that running can’t. It’s also easier on your joints.

Want stronger arms? Make sure to hip the slopes this winter. After taking a ski vacation this winter with my boyfriend, I have never had stronger arms.  I guess from the “falling” I had to push myself back up and whether it was from the front or back it consisted of a lot of push ups of the sort.  I have never felt so sore and strong but now I know a great way for my arms to get a head start at getting stronger and more defined. 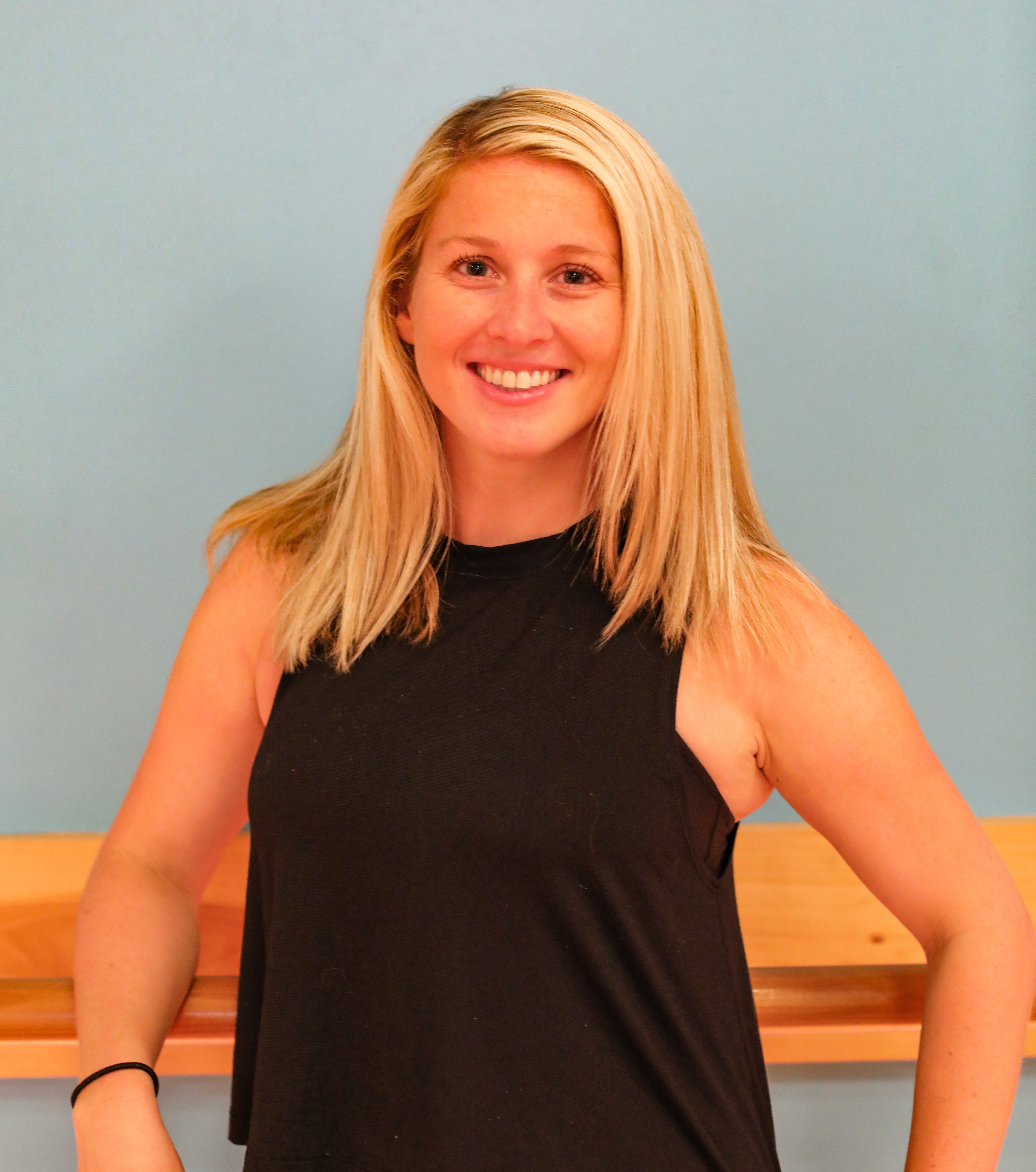